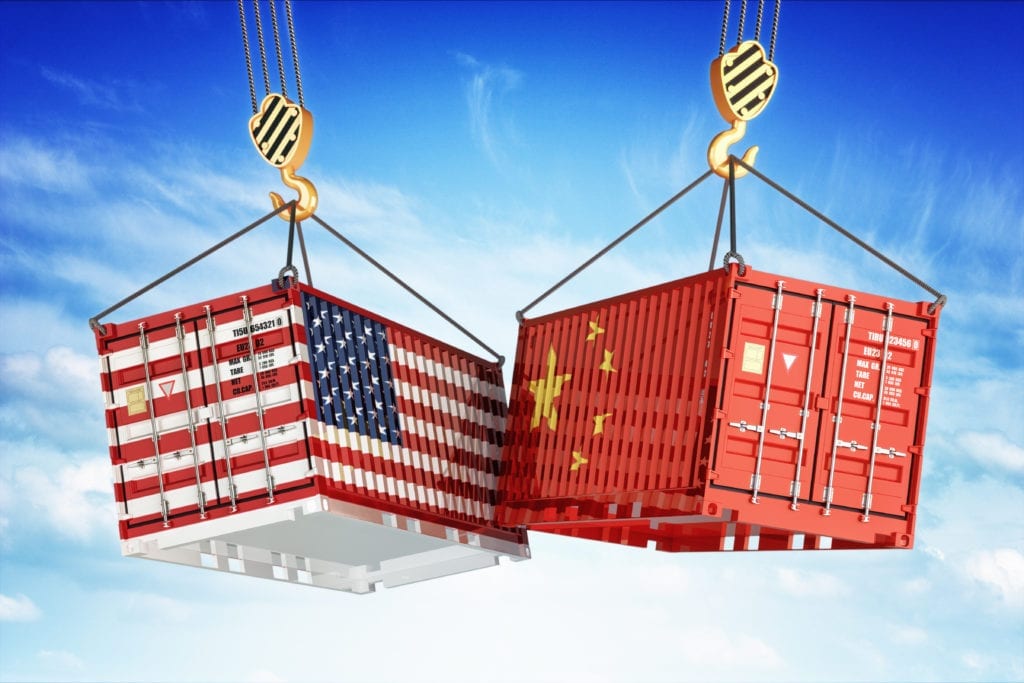 The broad Huawei ban that affected foreign trade relations and the operation of US and global firms is back in the tech news. This time, President Trump has issued a temporary reprieve on May 20th so companies in this country can still work with the Chinese tech giant. For firms that have used the company’s products and systems, this comes as a big sigh of relief, at least in the short term.

Who Benefits From Lifting the Huawei Ban?

One of the most prominent corporations in the world, Google, needed this ban removed as it stymied their continued support of the Huawei phones using the Android operating system. Also, it would have pushed back their new product launches, including the upcoming Android Q operating system. From a consumer perspective, the ban lift puts a lot of minds at ease that no one will experience problems with their smartphone of choice.

Lifting the ban may also sooth Chinese consumers who have been shifting away from popular iPhones and non-Huawei devices in favor of supporting their national brand. Although Ren Zhengfei, CEO of Huawei clearly indicated he would not support a tit-for-tat ban of Apple in response to Trump’s Huawei ban, the people buying new gadgets still vote with their money.

With the ban lifted, at least temporarily, this could protect the interests of Apple and other tech companies in China and throughout sympathetic countries. At any rate, it gives many popular technology corporations more time to figure out how to respond to lack of inclusion of Huawei products in their future plans. Also, it affects how they plan the launch of new products and system updates of their own.

In the end, the limited time given to this removal of the Huawei ban still keeps things up in the air for companies both abroad and in the United States. The Chinese company plans to release a new Mate X phone later this year, but a continuing ban could seriously stymie their opportunity for profitability. The release also stumbles over the UK and European slow-down on accepting Huawei’s 5G networks into their own systems over security concerns.

Trade talks between representatives of President Trump and Chinese President Xi Jinping continue to struggle. Of course, China wants Huawei to reestablish full market access with the US and the companies like Google who help their products succeed for an international marketplace.

Both sides feel pressure to solve both financial and relationship problems to benefit the citizens of both countries in the long run. Both leaders would face additional criticism if they backed down now. While the temporary Huawei ban lift may signal a willingness to move forward with more mutual benefit, a lot remains to wonder about as what many call an outright trade war continues.

The G20 summit in Japan should make the position of the US, China, and other countries embroiled in the Huawei ban situation clearer. A call to make the temporary ban a permanent one is at the top of the list of demands that will be made by President Xi Jinping.

Read more on The Huawei Crisis and What It Means for the Future.