What’s the Difference Between a Web Designer and Web Developer? 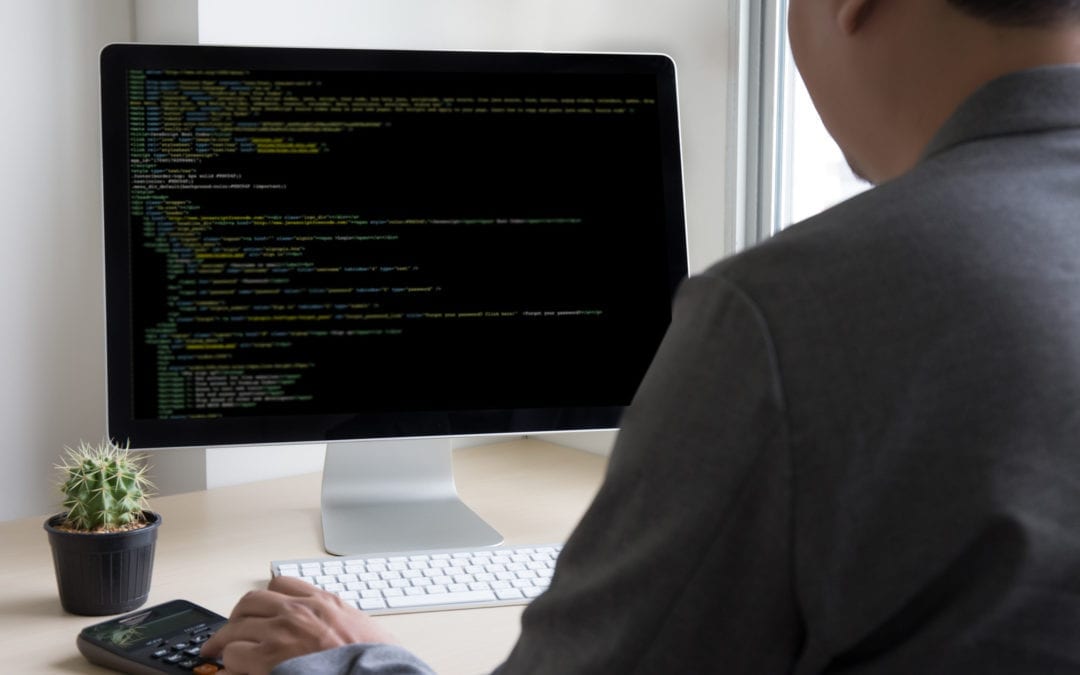 What’s the Difference Between a Web Designer and Web Developer?

To those unfamiliar with website development, the roles of web developer and web designer sound interchangeable. While it is true that both are key to building a website, there are notable differences in their responsibilities and skillsets. Here is what you should know about these two roles when preparing to hire for your project.

What Is the Role of Designers?

Designers focus on the look and feel of the website or web application. From page layout to field positioning to navigation, web designers are the ones primarily responsible for the user experience. They have a thorough understanding of graphic design and information flow, and although they may be experienced with front-end programming languages such as CSS, HTML and Javascript, their work is primarily completed with tools such as Adobe Photoshop, Illustrator, InDesign and wireframing software.

What Is the Role of Developers?

There are front-end and backend developers. Front-end developers are the ones who are usually mistaken for designers. They use CSS, HTML and Javascript to make the user interface of the application or website operate as planned. Backend developers use programming languages such as Ruby on Rails and Python to ensure the unseen aspects of the site or application such as data storage and reporting capabilities function appropriately.

You may come across the term “full stack” when reading about developers. It refers to a web developer who is experienced with both front- and backend programming languages.

What Should You Expect When Hiring?

It takes a whole team to bring forth a fully-functioning website or application. Understanding the similarities and differences between a web developer and designer is a pivotal first step in ensuring the success of your project.